You’d have thought that it wouldn’t be possible to get high quality audio out of something the size of a small old-school transistor radio, however the DALI Katch shows that anything is possible!

This small portable battery powered Bluetooth Player/Speaker is something else. DALI claim that it sets new standards in portable sound, and they’re not kidding. We received our first batch of these last week, and have been playing with them for a few days now. The DALI Katch is one of those products that has completely delighted us, and everyone of our customers who have heard them so far have bought one! Pairing to your phone or computer is simple, so within seconds of turning it on, you’re playing music. 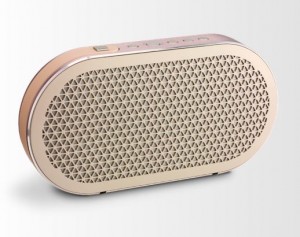 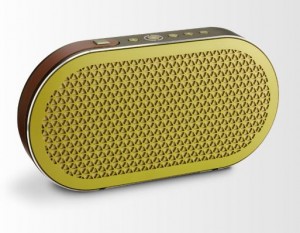 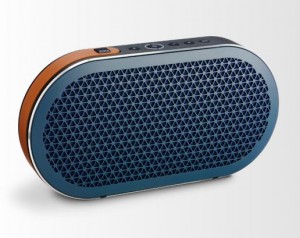 The unit has simple controls on the top: an obvious power button which has status LEDs surrounding it; Volume up and Down; a Bluetooth button for pairing; and an EQ button that selects between two modes. The modes seem to toggle between Great and Really Great! (though DALI call them “Clear” and “Warm”). There are three connections for plugging stuff into it: Power (to charge it from the included transformer), 3.5mm jack for old-school connections, and a USB socket which is used either for charging your device from the Katch battery, or connecting a Chromecast Dongle (not included). The Battery is rated for playing music at a normal volume for a whopping 24 hours, and a handy retractable handle means you’re really set for music anywhere! 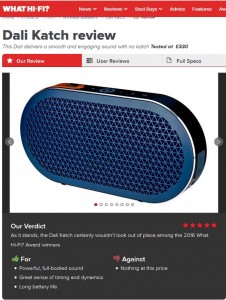 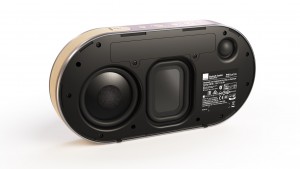 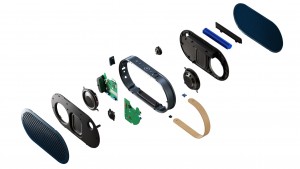 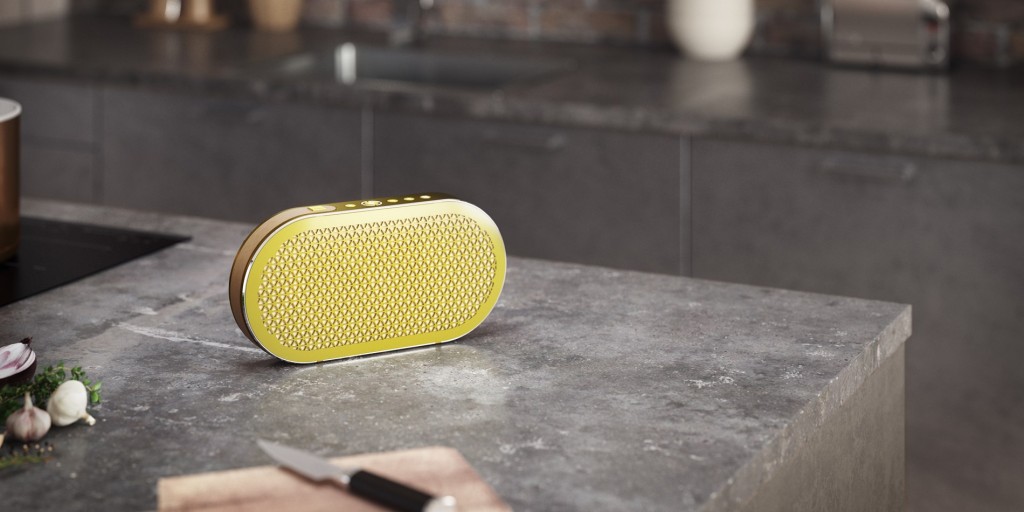