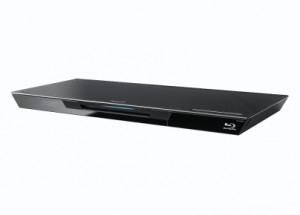 Want to stream video into your super new Home Cinema without plugging a laptop into it?

Here are some of the best choices available to you:

Many of the regular Blu-Ray players have included smart Apps, which make them into a handy if limited Video Streaming player. BBC iPlayer, Netflix and YouTube are favourites and fairly ubiquitous, and with a 4K player, streaming outputs of up to 4K are available> The Apps available run along the same lines as the TVs from the same manufacturers, however with Oppo choosing to leave off the smart Apps from their new range of 4K UHD Blu-Ray players (at least for now), this option has gone away for the high end system Blu-Ray player. 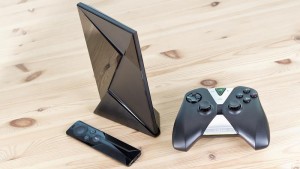 Spanning partly between streaming player and Games console this player comes with a small remote control, and also a Games type controller. This is one of the most powerful of video streaming players, with Native 4K video output at up to 60fps.

Apps include Netflix, YouTube and BBC iPlayer, however do not include ITV Player, My5 or All4 at the moment. This device is an Android based streamer, so the world of Android Apps are available to you. 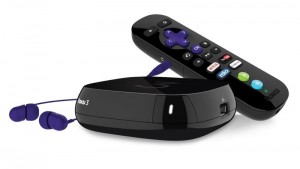 Higher quality version of the Video Streaming Stick. The Roku 3, It connects to the internet either via WiFi or via an Ethernet port in the back. Streaming services supported include: Netflix, BBC iPlayer, All4, Demand 5, ITV Player, YouTube, Amazon Prime Video, Sky Store, Now TV, Crackle, Spotify and 500 or so others!It supports all of the regular Streaming services, and Apps can be downloaded to play your local Network content – though it will struggle with high bit-rate contect as it is still really a budget player. The remote control for this is a bit more funky including motion sensors, and a headphone outlet. 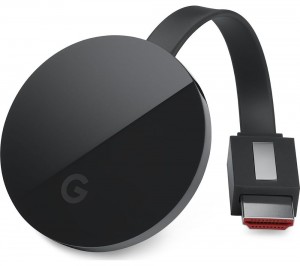 Essentially a higher quality version of the funky regular £30 Chromecast, the Google Chromecast Ultra Supports all video resolutions up to 4K Ultra HD and high dynamic range (HDR). Apps supported inlcude BBC iPlayer, Netflix, All4, ITV Player, YouTube, My5, NowTV, Spotify etc, but these need to be downloaded to your phone or tablet, which acts as the controller; there is no separate remote control. 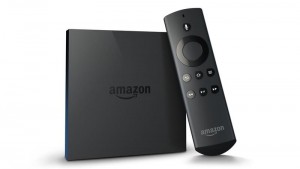 The Amazon Fire TV Streaming Player is essentially aimed at supporting Amazon Prime Video Streaming, with it’s own dedicated operating system, however a wealth of other Apps are also supported including the usual UK ones: BBC iPlayer, ITV, All4, My5, Netflix, YouTube etc.

It inlcudes Alexa Voice control for your amusement, and outputs video at up to 4K 30fps, or 1080p at up to 60fps. Audio supported is passed through on the HDMI at up to 7.1 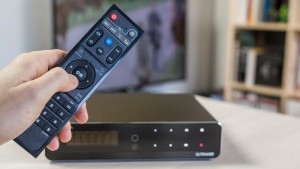 This is another Android TV Streaming Player box from China, however it packs a punch. This particular box has an internal space to plug a Hard disk drive into for up to 6Tb of storage. The Android core means that the wealth of Android Apps are supported, with high performance and Video up to 4K, 60fps and HDR plus Audio at up to 7.1 channels and Stereo at 192K 24 Bit.

Connection to the internet is via 802.11ac WiFi or Ethernet, and there is a wealth of connection s for other devices / input including USB, SD Card, Bluetooth etc. 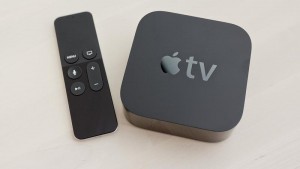 The 4th generation of Apple’s TV box is great for those steeped in the Apple Environment, however the Apps are geared very much at the Apple iTunes etc. The Apple Airplay screen mirroring etc is a nice feature, however this is no longer solely an Apple thing.

The Video Streaming Apps do include BBC iPlayer, Netflix, YouTube, but output video is limited to 1080p